Even with the many types of filtration media available today, activated carbon is still the most popular product on the market. It is the industry standard for filtering aquariums and even used in terrariums as part of the drainage layer. Depending on the vivarium it is being used in, it can have many benefits. This article will act as a guide for activated carbon and further explain its pros and cons with utilization within specific kinds of vivariums.

What Is Activated Carbon?

Activated Carbon, also known as activated charcoal, is a processed form of carbon design to absorb toxins as well as cause chemical reactions. Unlike activated coal, activated carbon is extracted from charcoal and put through a procedure where small pores are created to maximize surface space on the carbon. This allows the active charcoal to absorb large amounts of elements resulting in the filtration of the air and water it is placed in.

Activated carbon is used in many industries as a form of filtration. Within the vivarium niche, it is often used to filter aquariums resulting in cleaner water free of discoloration, odor, and some impurities. Different methods to create active carbon will lead to dissimilar types of products. This will include Granular Active Carbon (GAC), Extruded Active Carbon (EAC), Bead Active Carbon (BAC), and Powder Activated Carbon (PAC). The recommended choice of active carbon for vivarium use would be the GAC form of the filter media.

Granular carbon is the recommended choice of filter media that is black and angular in appearance. The tiny fractured pieces range in size but are mostly considered gravel when combined into a usable pile. The highly porous surface gives active carbon soft chalk-like feel when touched. The typical density of activated carbon will range between 2.0 to 2.1 g/cm³.

A closer look at activated carbon under a microscope will reveal it’s true potential and beauty. The strenuous array of holes scattered throughout the string-like appearance of its microfibers allow optimal surface space. This amount of porosity permits active carbon to trap and bind to many types of microelements.

Activated Carbon can be derived from many types of material. Some of the more common mediums used to make carbon include peat, wood, coconut, and coal. The best kind of material to make the active carbon that is used in aquariums is black coal scientifically known as bituminous coal. This particular type of coal is formed from peat bog material.

Activated carbon can have an impact on water parameters depending on the size of the enclosure and how much of the material is being used. The active carbon made from coal has an average PH range of 8.5 to 10 so in large enough volumes, it can cause a boost in aquarium water PH. The effects on water conditions are known to typically last for a few days and in some instances a few weeks. Once active carbon has absorbed its maximum capacity of toxins, these types of changes will eventually fade.

Activated carbon is proven to be beneficial in a number of vivariums. It is best used as a filtering agent to remove toxins, medications, and some metals. Even though this material is most effective in aquatic setups, many hobbyists will use it in dryer biotypes as part of the drainage layer substrate. Here is a recommended list of vivarium types active carbon is commonly used in:

Paludariums – Half aquatic/ half terrain-based enclosure.

Terrariums – Fully terrain-based enclosure with little to no aquatic features.

Activated carbon has a very specific use in vivariums. Even though it is a type of substrate, its main purpose is to remove unwanted substances and should be used in small amounts. It should never be used as a standalone substrate unless the intention is just to keep microfauna like springtails. Furthermore, active carbon is better equipped for use in systems it can be fully submerged within water. The type of enclosure it is being used in will better determine how it should be used.

In terrariums, it is common to see many hobbyists place a small amount of activated carbon between the drainage layer and the artillery layer substrates. Even though many would assume it is to aid in filtering out unwanted toxins throughout the life of the enclosure, they would be wrong. Activated charcoal’s ability to absorb only lasts a few weeks and would render it useless for that reason in less than a month after setup. The main goal here is to create more surface space for beneficial bacteria to accumulate.

In aquatic setups like aquariums, activated carbon can reach its full potential as filtering media. When placed in an area where water can continually pass through the media, active carbon will collect toxins in the water. In addition, it will keep the water clear and free of odor for a period of time. Due to its shortlived absorption capabilities, it will have to be replaced regularly in order to persistently act as a filter.

Activated carbon is the most commonly sold filter material in the marketplace for a number of reasons. It does an excellent job keeping aquatic water clear and odor-free. It can absorb 200 times its own weight in toxins, medications, some metals, and other types of impurities. In addition, it can make a good source of media for healthy bacteria and other microorganisms to accumulate.

On the contrary, active carbon does come with its flaws. The biggest drawback with using this filter media is it will need to be replaced regularly. Active Carbon can only provide filtration to air and water for a short period of time. Once it reaches its capacity, it is pretty much ineffective as a filter.

Another important note worth mentioning is the active carbons’ inability to absorb toxins like ammonia. Other types of filtration systems will need to be put in place to combat these types of fatal chemicals. Furthermore, activated carbon can cause a sudden increase in PH. This can lead to fatalities in soft water aquariums so keep an eye on water conditions when using this material.

Even though most companies produce activated carbon in a similar manner, not all brands exhibit the same quality. Regardless of the company, when considering a product for purchase always do a proper inspection and buy activated charcoal brand new. The product should be well sealed and dry. Click the image below to find out more about the current price and other relative info:

Preparing activated carbon for a vivarium is relatively simple. A light rinse with RO water can be done to clear out any dust or tiny fragments. Avoid using tap water as the chemicals contained in that water will be absorbed into the active charcoal. Once rinsed, active carbon should be used right away. Keep in mind, it is continually filtering the air it makes contact with. So once the container is opened, the media will become useless within a month’s time.

How To Use Activated Charcoal

If activated carbon is going to be used in an aquarium, it should be added directly to the filter after the mechanical filtration. Placing the material before any type of mechanical filtration will result in tank debris absorption and make the media expire at a much faster rate. As far as its use in terrariums, activated carbon shouldn’t need any type of preparation and can be added onto the drainage layer beneath the main substrate.

How To Make Activated Charcoal

When it comes to filtering media, activated carbon will probably always be the industry standard. But that doesn’t mean there aren’t alternatives one could consider. In fact, there are far better ways to remove most of the common toxins found to give trouble in aquariums. If the intent is to use active carbon as a source of surface space for bacteria than consider gravel-size vivarium rocks that will have no PH impact on the enclosure. For other filter media options consider some of the posts below: 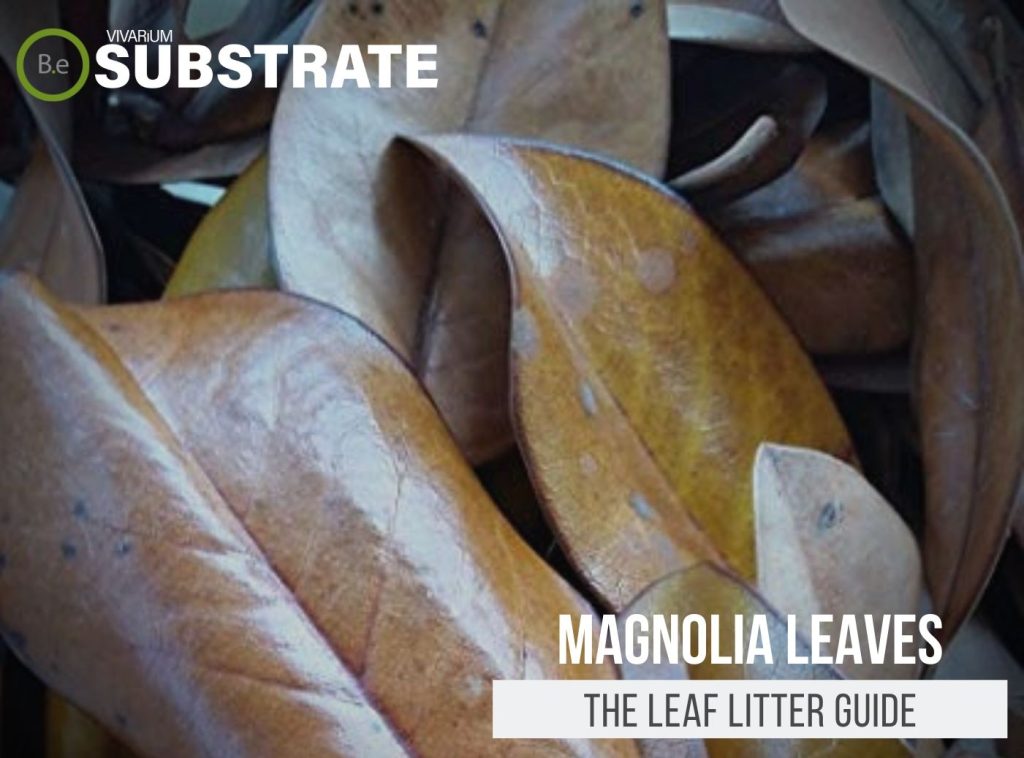 Overall, activated carbon does almost exactly what it’s intended to do. It’s perfect for absorbing metals and medications. On the contrary, it isn’t good for common toxins like ammonia or nitrites. My recommendation would be not to use it for a long period of time. It can cause PH spikes which are fatal to many animals and vivarium plants. Use it sparingly to combat coloration and odors. Otherwise, active carbon is a really good product to have on the shelf for general use.